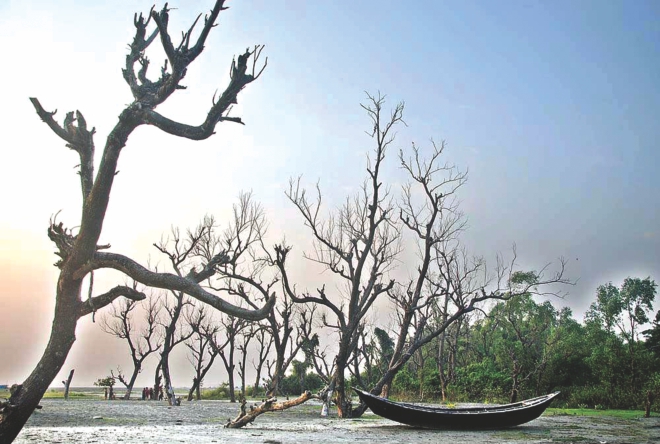 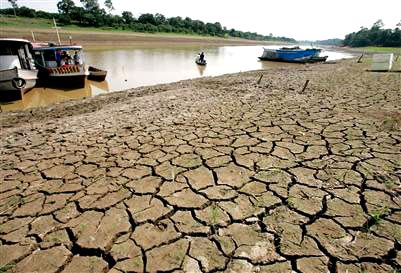 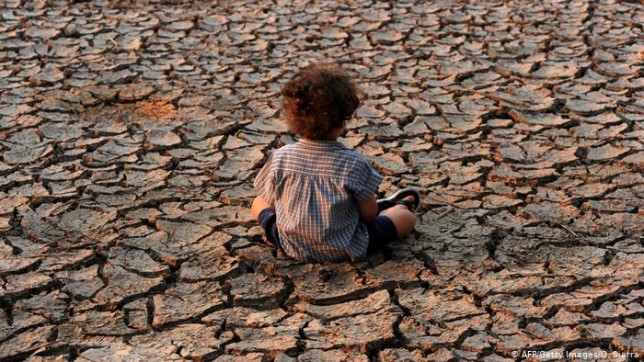 The human civilization is facing the worst challenge ever; the global climate change. On Earth, human activities are changing the natural greenhouse. Over the last century, the burning of fossil fuels like coal and oil has increased the concentration of atmospheric carbon dioxide (CO2). (NASA). As a result of general rise in temperature, scientists claim that the exchange of energy among the atmosphere, the terrestrial, and the aquatic systems will be disturbed, leading to a rapid change in the  climate parameters all over the world. The consequential effects will be a general warming up of surface average temperature, change in precipitation patterns, faster rates of thawing of the permafrost and retreat of glaciers-leading to a net rise in sea level, increase in extreme climate events both in terms of extent and frequency. Bangladesh is facing the climate change worse, being the coastal areas country, and developing world the situation is getting complicated. Bangladesh is a great risk from global climate change (WB, 2000) Climate change poses significant risks for Bangladesh, yet the core elements of its vulnerability are primarily contextual. Between 30-70% of the country is normally flooded each year. The huge sediment loads brought by three Himalayan rivers, coupled with a negligible flow gradient add to drainage congestion problems and exacerbate the extent of flooding. Bangladesh is densely populated and population density enhances the societal  exposure to further risk.

In Copenhagen, at the insistence of Bangladesh and other vulnerable countries, the Copenhagen Accord called for looking at the possibilities to restrict the temperature rise to 1.5 C by the end of the century above the pre-industrial level. After a lot of hard  negotiations, even wrangling, it was  finally agreed  and included in the Paris Agreement that global warming would be restricted to well below 2 C and efforts would be made  to limit it to 1,5 C by the end of this century above the pre-industrial level. This shared vision is certainly a major victory for the whole world, particularly for vulnerable countries like Bangladesh. In country like Bangladesh lack of awareness is key   hindrance in adapting with climate change.  The conceptual frame work for adaptation is being given. Capacity building of community elite, local administration, school teachers, health care providers, media, youth group GO and NGO’s, CBO’s. Although we need more research to link the issues and show the extent of these phenomena. We can still safely argue that climate change in relation to rural mobility is experienced differently by women and men. It is important that rural poor women participate in the planning and design of climate change mitigation measures specifically, and development as who 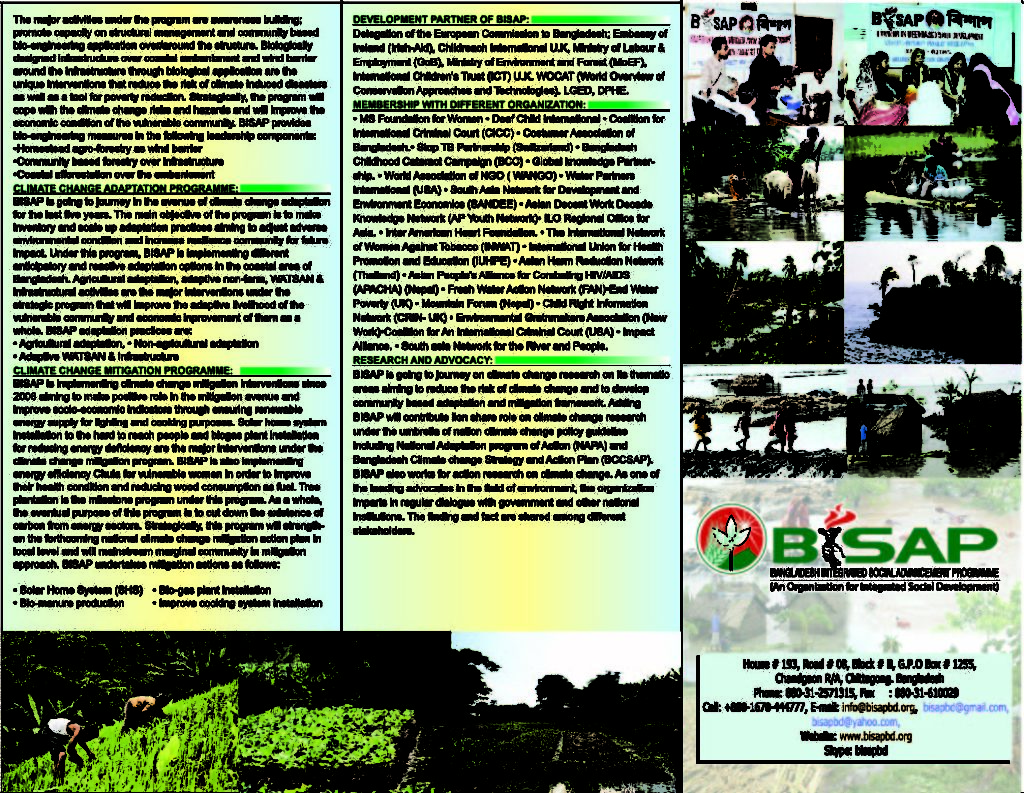 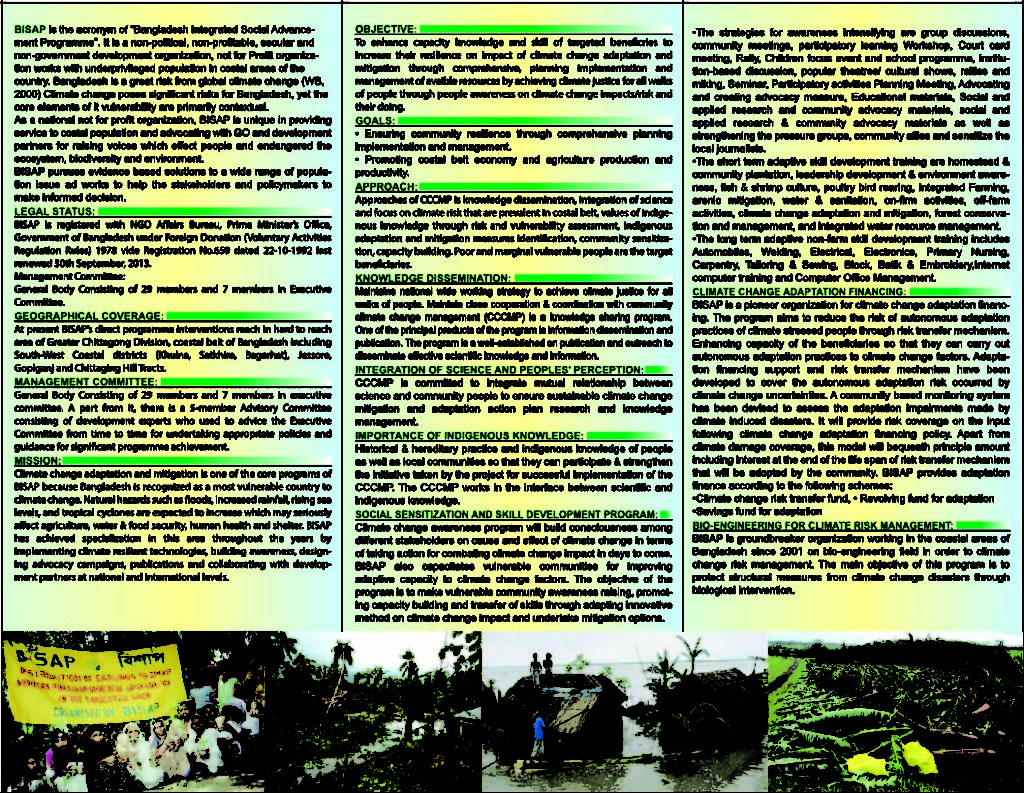